Etienne Viard at Château Sainte Roseline from June 30 to September 30, 2017

As we announced in a previous article, Etienne Viard will exhibit his works at Château Sainte Roseline (Var – FRANCE). The vernissage will take place on Friday 7 July in the presence of the artist and the exhibition will be held throughout the summer of 30 June to 30 September.

Some works currently on display in Sainte-Roseline : 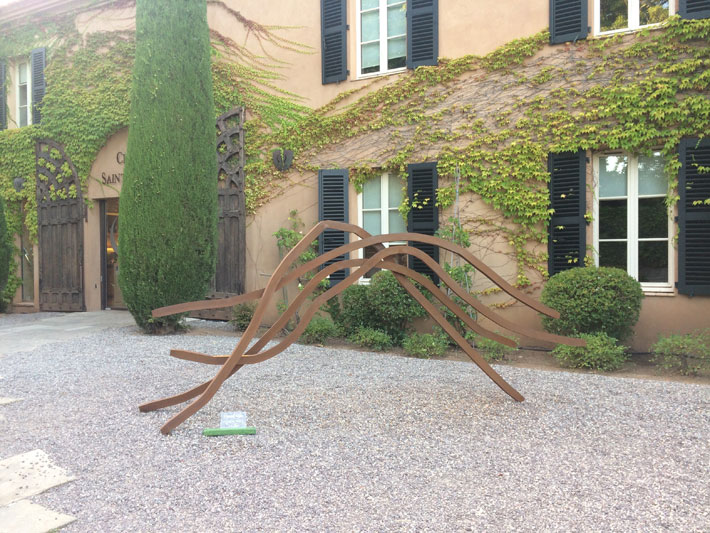 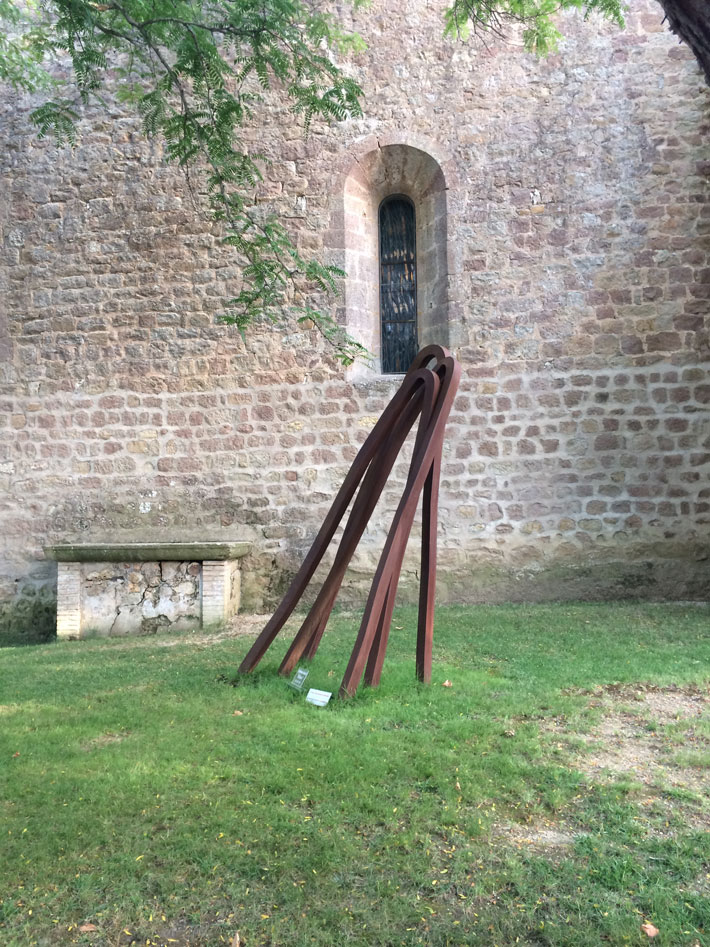 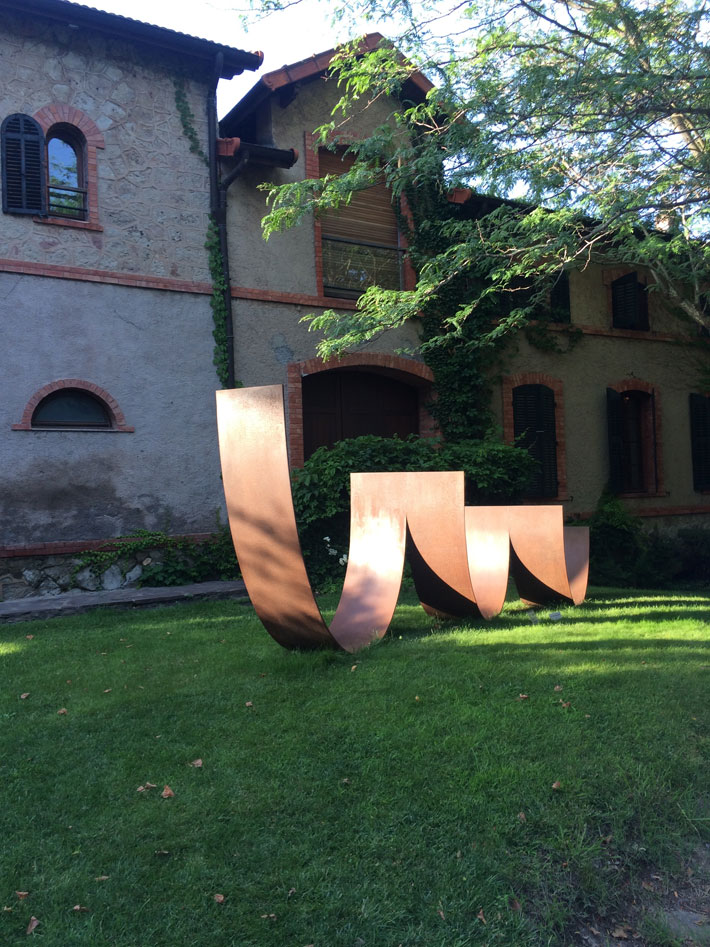