As part of the PARIS ART FAIR 2017 event, discover the works of Etienne Viard with the Galerie Berthet Aittouarès.

Cosmopolitan and local, regional and international
From March 30 to April 2, 2017, Paris Art Fair is a discovery fair in the spring. Bringing together 139 galleries from 29 countries in the Grand Palais, Art Paris Art Fair explores European art from the post-war era to the present day, while welcoming the emerging international creation … 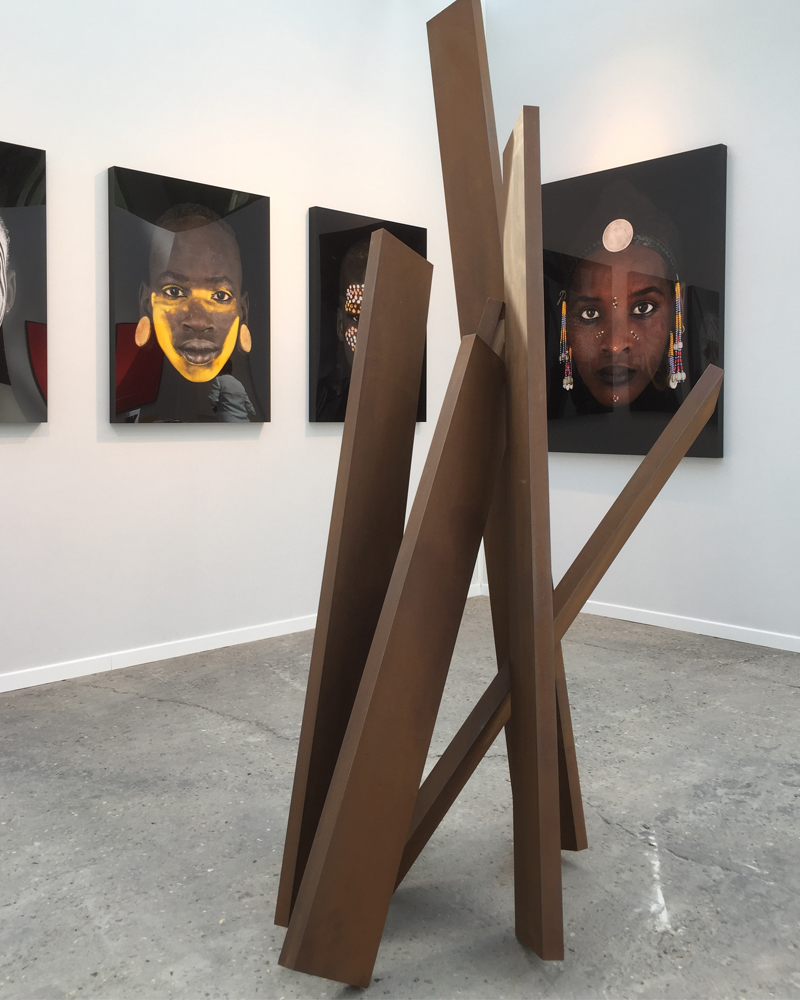 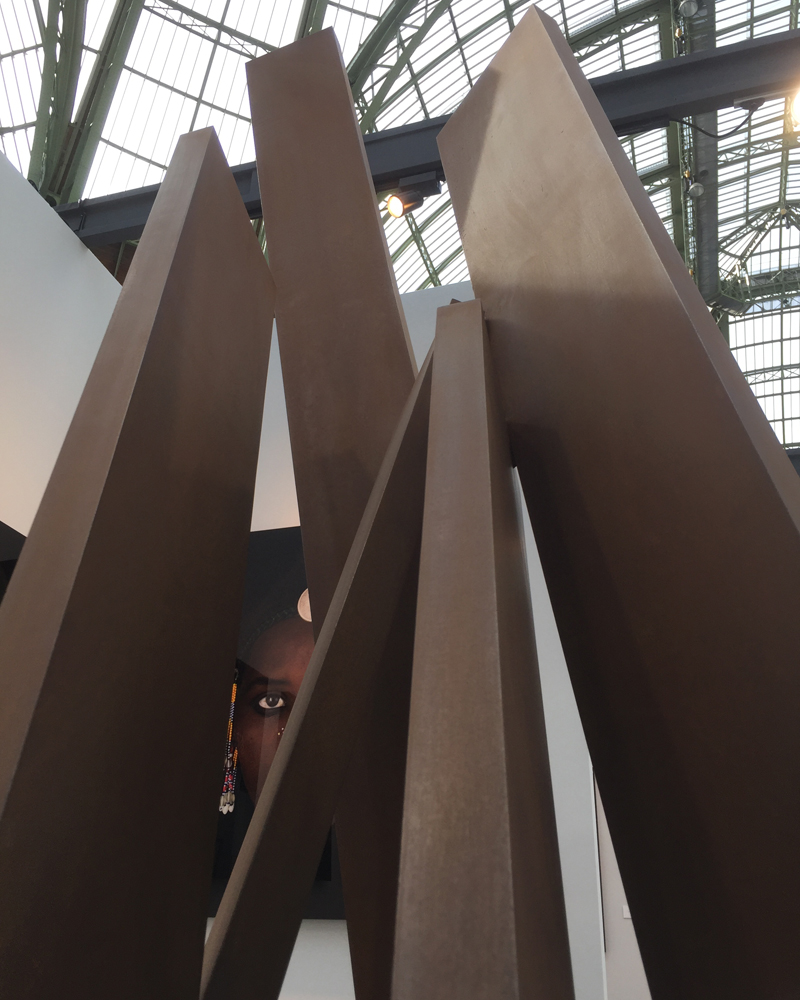